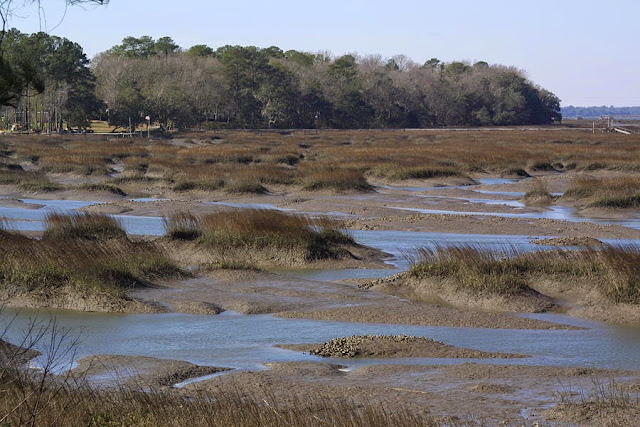 You know that smelly, gooey, dark mush that you always try to avoid? No, not your mother-in-law's cooking. I'm talking of course about the slick matter that molds the geographical shape of its ecosystem and keeps it nutritionally balanced: pluff mud.  All low-country locals know of it, smell it, and oddly enough have even tasted it.  Its the mud that ate your favorite flip-flops when you were just trying to play in the creek as a kid. Its the mud that carries the odor stronger than the eggs you forgot to throw out last night. But to many, its a way a life. A symbol of home, community, and endurance. 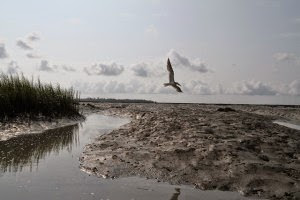 Pluff mud has been in existence in the Garden City area since the waters from the Atlantic crept into the foundations of the land to form the inlet. A unique blend of dirt, salt water, and decomposed plant matter; the pluff mud plays a home to many salt water creatures, as well as nourishes the ecosystem. Joined by its counterpart, the marsh grass, both fight to prevent its landscape from erosion or other harm by the ever-moving inlet current.

So why does it smell so bad? 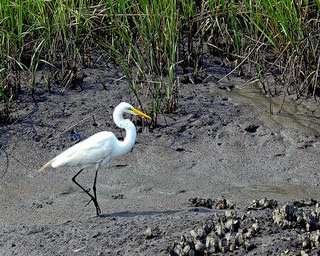 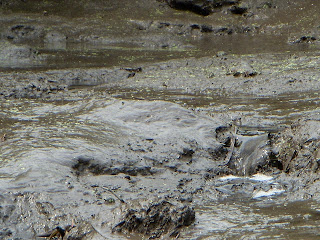 Unlike most mud, pluff mud has a very unique smell to it. This is because the ecosystem of the inlet is a very rich and diverse world that relies on the flooding and draining of salt water during tide changes. Marsh grass plays a huge role in controlling erosion, filtering pollutants, and hosting the inlet's hundreds of species of critters. In fact, the pluff mud is actually made by the decomposition of the marsh grass. The soil that the marsh grass grows in is very muddy and full of "peat," which is nothing but decomposed plant matter. Since it is waterlogged, peat is very soft and spongy. Because peat is made mostly of decaying organic matter and spends a majority of its time under water, it has very little oxygen in it. Thus all coming together in a scientific process to create the distinctively sweet, yet acrid aroma that stenches up the whole town during low tide.

Thats enough science for one day... 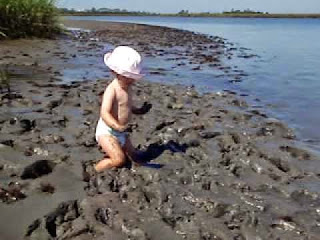 The best word to describe pluff mud would be "gooey."  Although slick when wet, it will dry hard on your shoes, leave a stain on your shirt, and even make you slip! Just be sure not to fall on an oyster bed (which grows in the pluff mud).  So if you're heading out on the boat in the inlet, you might want to sacrifice those tennis shoes for an older pair.  Once muddy, you will ever be able to fully get them clean.  Also it is very easy to lose your shoe in the mud if you step in it. If only I had a dollar for each shoe I've lost in the pluff mud... 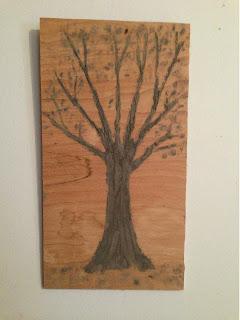 But what can pluff mud do for ME?

People are always coming up with new ways to use pluff mud. Products ranging from sculptures, to mud-paintings, to facial cleansers, and beer. Okay maybe not beer, but I'm always up for new ideas.

So once you've stepped in it, smelled it, and tasted it, the iconic pluff mud will stick with you. No, really. It will literally stick to you for a long time.  Who knew something so stinky and messy could be so loved. 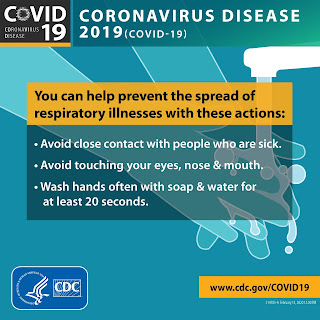 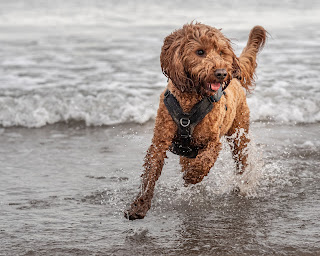